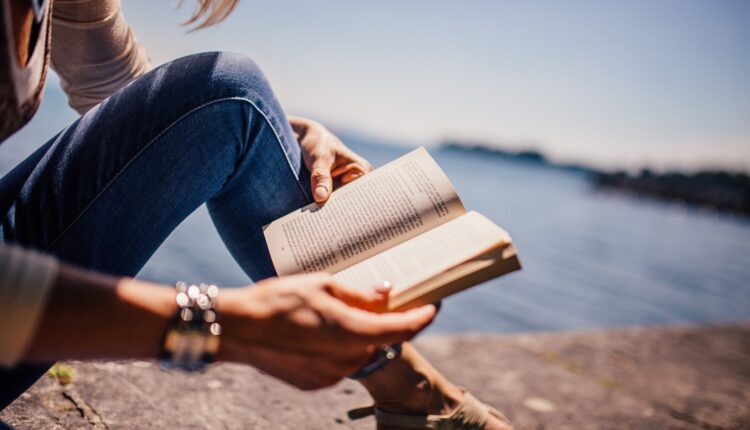 What Is Gita – Things To Know?

So what is Gita? Gita is an ancient Indian scripture that is part of the Hindu epic Mahabharata. Gita is comprised of 700 verses, and it is a dialogue between the Pandava prince Arjuna and his guide Krishna. In this dialogue, Krishna provides spiritual teachings to Arjuna, which leads him to eventually understand the nature of existence and ultimate reality.

One of the most important things to understand about Gita is that it is not meant to be read as a historical document. Instead, Gita is part of a much larger story, the Mahabharata, which itself is an ancient Indian epic poem. Gita should be read as a spiritual text that can provide us with guidance and wisdom in our own lives.

While Hindus revere Gita, it is also respected by people of other faiths as well. Mahatma Gandhi, for example, was deeply influenced by Gita, and he often quoted its verses in his speeches.

Why Is Historical Fiction So Popular?